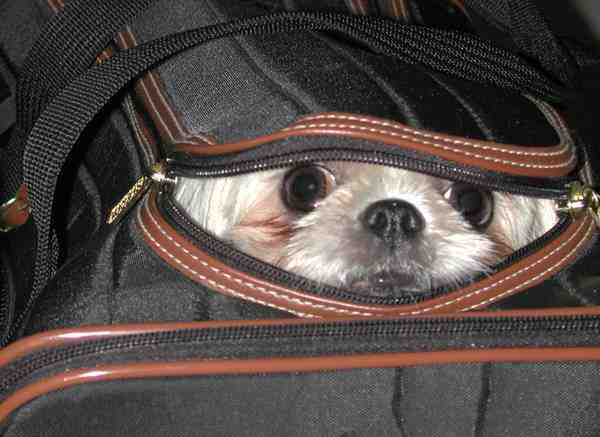 You can't hide from God.
He knows everything. 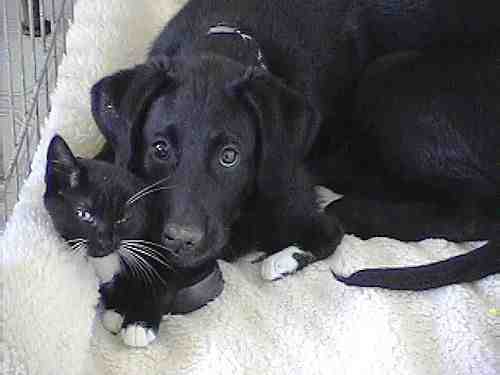 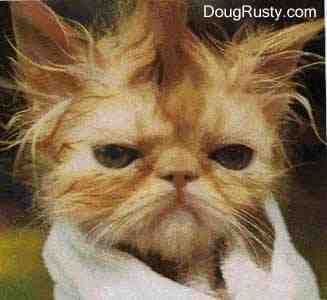 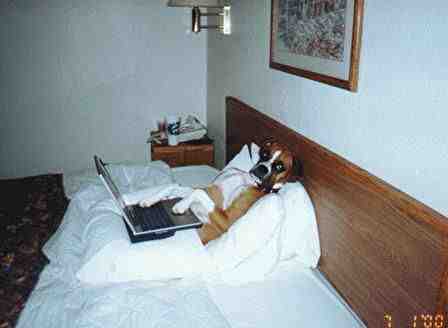 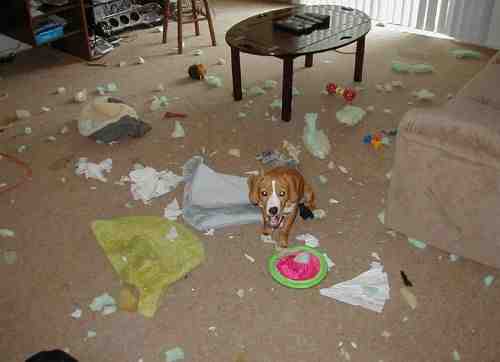 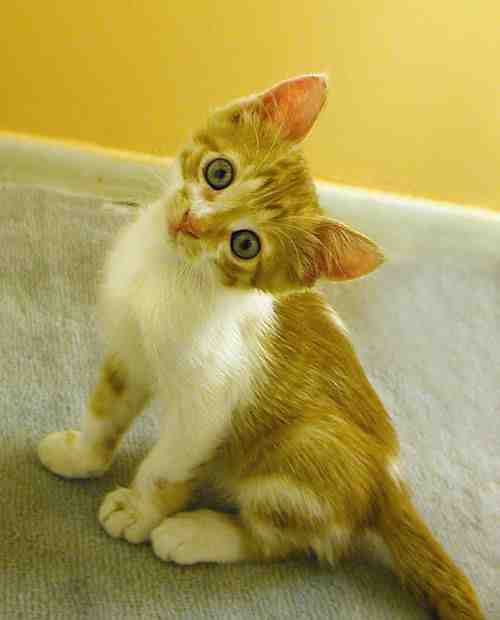 Is that you God?

A friend sent this photo of a horrible highway accident in . The picture may be kind of hard to take for some of you. If you look closely you can see what appears to be some survivors of the accident still in the wreckage.

Although the picture is horrible, it makes you realize how quickly our loved ones can be taken from us. 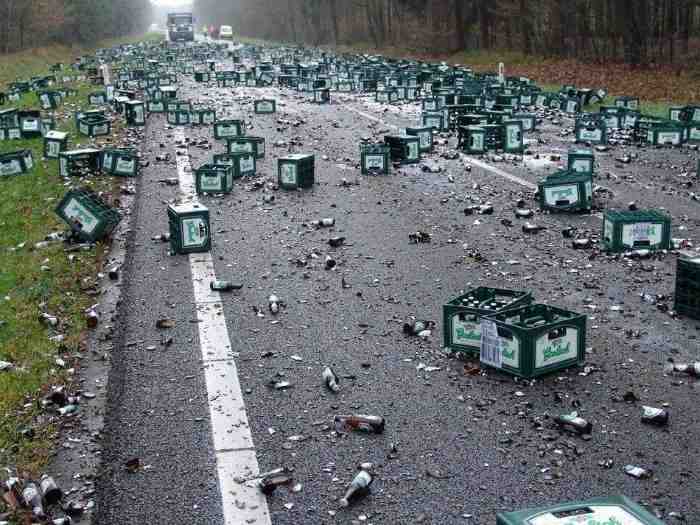 A young Southern boy goes off to college, but about 1/3 of the way through the semester, he has foolishly squandered what money his parents gave him. Then he gets an idea. He calls his Redneck father.
"Dad," he says, "you won't believe the wonders that modern education are coming up with.  Why, they actually have a program here that will teach dogs how to talk!"
"That's absolutely amazing!" his father says. "How do I get Big
Red in that program?"
"Just send him down here with $1000," the boy says, "I'll get
him into the course."
So, his father sends the dog and the $1000.
About 2/3 of the way through the semester, the money runs out. The boy calls his father again.
"So, how's Big Red doing, son?" his father asks.
"Awesome, dad, he's talking up a storm," he says, "but you just won't believe this - they've had such good results with this program, that they've implemented a new one to teach the animals how to READ!"
"READ!?" says his father, "No kidding! What do I have to do to
get him in that program?"
"Just send $2,500, I'll get him in the class."
His father sends the money.
Now, the boy has a problem. At the end of the year, his father will find out that the dog can neither talk nor read. So he shoots the dog.
When he gets home, his father is all excited. "Where's Big Red?  I just can't wait to see him talk and read something!"
"Dad," the boy says, "I have some grim news. This morning, when I got out of the shower, Big Red was in the living room kicking back in the recliner, reading the morning paper, like he usually does. Then he turned to me and asked, 'So, is your daddy still messin' around with that little redhead who lives on ?'
The father says, "I hope you shot that lyin' son of a bitch!"
"I sure did, Dad!"
"That's my boy !"

You may not know this but many nonliving things have a gender.

(1) Ziploc Bags are Male, because they hold everything in, but you can see right through them.

(2) Copiers are Female, because once turned off; it takes a while to warm them up again. It's an   effective reproductive device if the right buttons are pushed, but can wreak havoc if the wrong buttons are pushed.

(3) A Tire is Male, because it goes bald and it's often over-inflated.

(4) A Hot Air Balloon is Male, because, to get it to go anywhere, you have to light a fire under it, and of course, there's the hot air part.

(5) Sponges are Female, because they're soft, squeezable and retain water.

(6) A Web Page is Female, because it's always getting hit on.

(7) A Subway is Male, because it uses the same old lines to pick people up.

(8) An Hourglass is Female, because over time, the weight shifts to the bottom.

(9) A Hammer is Male, because it hasn't changed much over the last 5,000 years, but it's handy to have around.

(10) A Remote Control is Female. Ha! You thought it'd be male, didn't you? But consider this - it gives a man pleasure, he'd be lost without it, and while he doesn't always know the right buttons to push, he keeps trying! 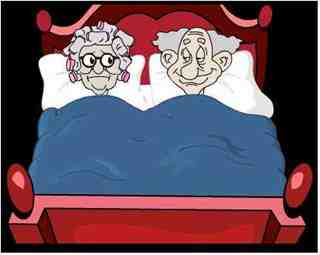 An older couple is lying in bed one morning, having just awakened from a good night's sleep.

He takes her hand and she responds, "Don't touch me."
"Why not?" he asks.
She answers back, "Because I'm dead."
The husband says, "What are you talking about? We're both lying here in bed together and talking to one another."
She says, "No, I'm definitely dead."
He insists, "You're not dead.  What in the world makes you think you're dead?"
"Because I woke up this morning and nothing hurts."

Remember, once you get over the hill, you'll begin to pick up speed.
I love cooking with wine. Sometimes I even put it in the food.

If it weren't for STRESS I'd have no energy at all!

Everyone has a photographic memory. Some, like me, just don't have any film.

I always know God won't give me more than I can handle but there are times I wish He didn't trust me quite so much.

Never be too open minded, your brains could fall out.

Whatever hits the fan will not be evenly distributed.

Just going to church doesn't make you a Christian any more than standing in a garage makes you a car.

If you look like your passport picture, you probably need the trip.

Some days are a total waste of makeup.


Middle age is when broadness of the mind and narrowness of the  waist change places.

Junk is something you've kept for years and throw away three weeks before you need it.


Experience is a wonderful thing. It enables you to recognize a mistake when you make it again.

By the time you can make ends meet, they move the ends.

Learn from the mistakes of others. Trust me . you can't live long enough to make them all yourself.
I've tried!!

God Bless You and Have a Wonderful Day 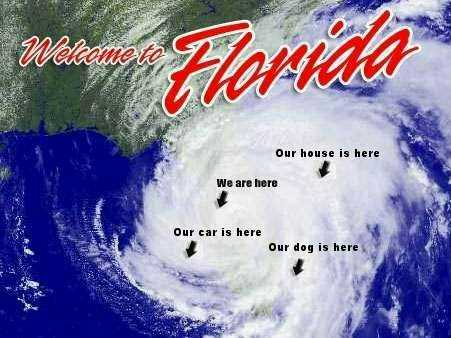 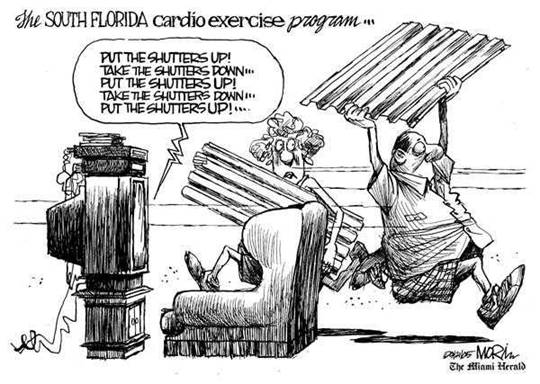 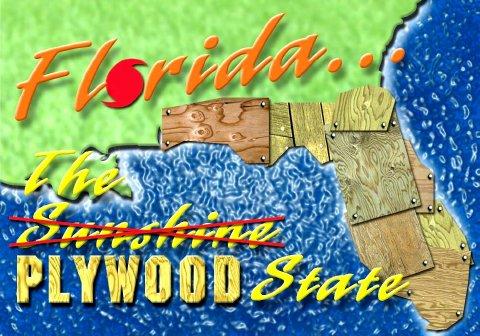 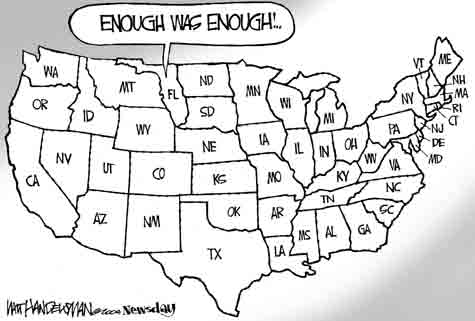 Brooms
Two brooms were hanging in the closet and after a while they got to know each other so well, they decided to get married.
One broom was, of course, the bride-broom, the other the groom-broom.
The bride broom looked very beautiful in her white dress. The groom broom was handsome and suave in his tuxedo. The wedding was lovely.
After the wedding, at the wedding dinner, the bride-broom leaned over and said to the groom-broom, "I think I am going to have a little
whisk-broom!!!"
"IMPOSSIBLE !!" said the groom-broom.
Are you ready for this?
Brace yourself; this is going to hurt.
Keep going on down.
"WE HAVEN'T EVEN SWEPT TOGETHER!"
Oh for goodness sake...laugh, or at least groan.  Life's too short not to enjoy.....even these silly little cute.....and clean jokes!
Sounds to me like she's been "sweeping" around!!!!!!!!!!!!!!!!

The Highway Patrol in conjunction with the FBI has issued a warning advising all dog owners to keep their dogs indoors until further notice.  Dogs are being picked off one at a ti on an almost continual basis throughout the state.   They are falling in great numbers.   Police in the city advise all dog owners not to walk their dogs. 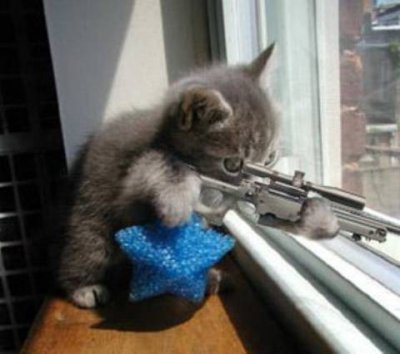 How to tell if you're driving too fast.. 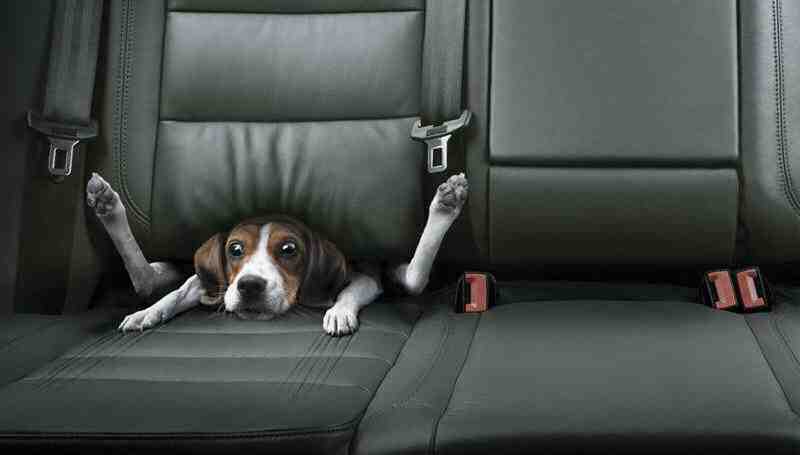